Tongli lake sizes about 600 acres. On the southern-west side, a small island named “Luoxing” floats on the lake. The island is a holy land that gathers Buddhism, Taoism and Confucianism. The buildings was originally built in 14th century, but was destroyed by the Japanese army 1940’, later in 1996, local government rebuilt the holy land. Nowadays there are Guanyin temple, Emperor Guan temple, Wenchang temple, bell and drum towers, land boat, winding bridges, lotus pond, fish pond and willow-circled dike. A boat would take you to this holy island.

Listening the rain on the island is a divine indulgence for the scholars in the past dynasties. In summer, all the Tongli residents are coming to the lake for the lotus. In recent years, there would be a ceremony of bell and drum in the new year’s eve to bring prosperity to the town. 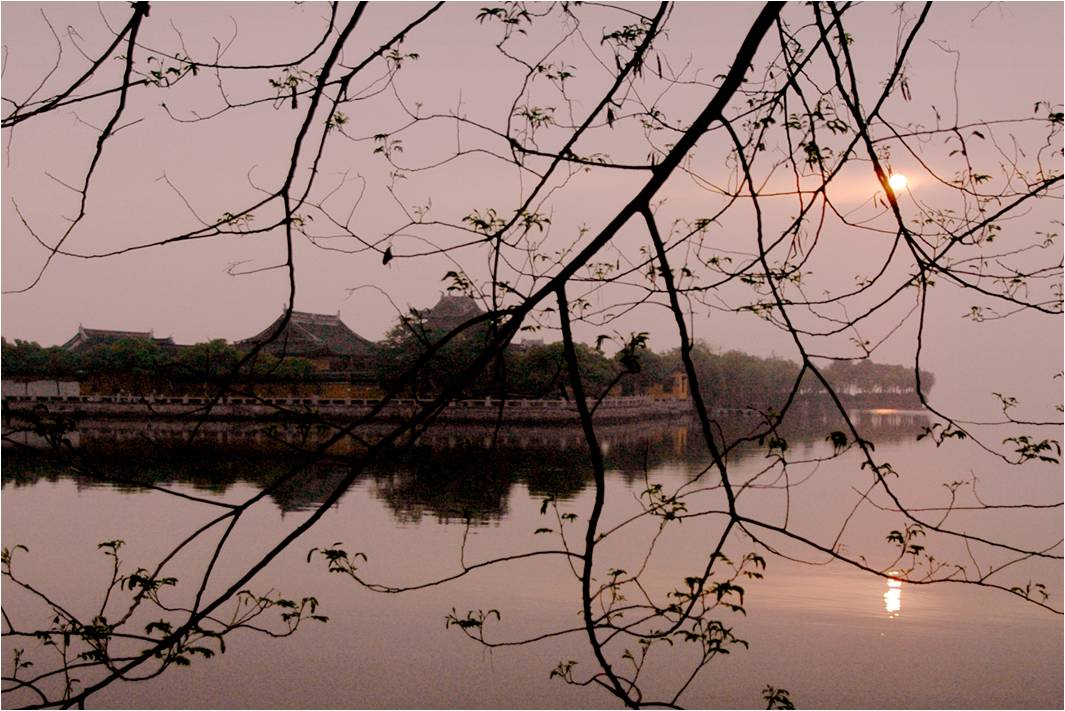 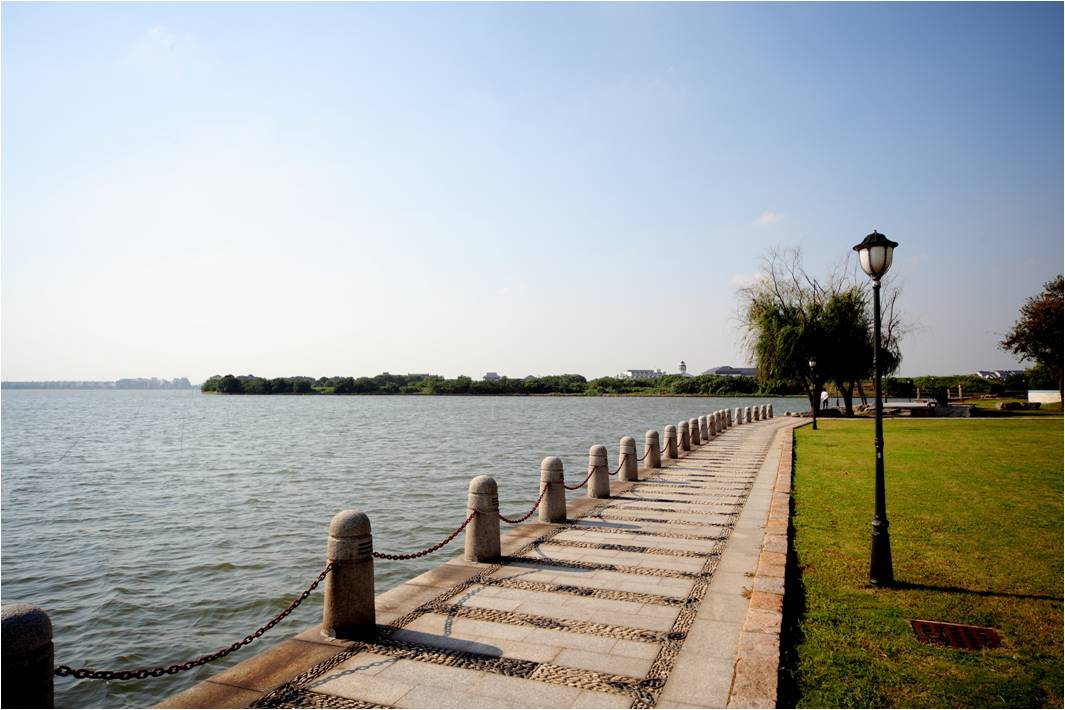 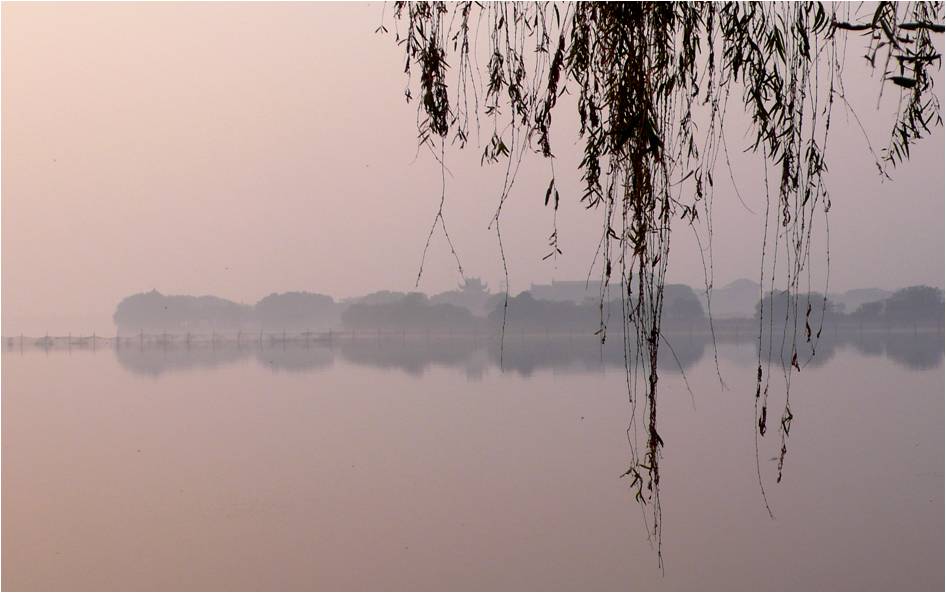