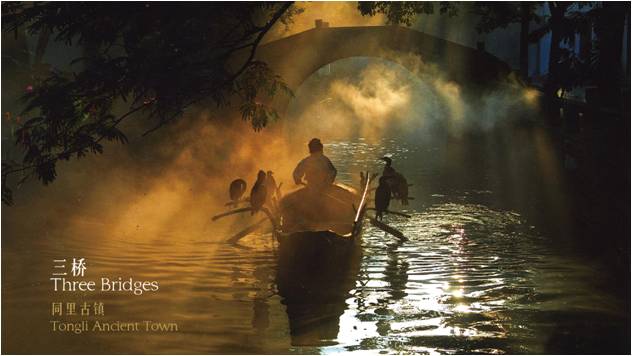 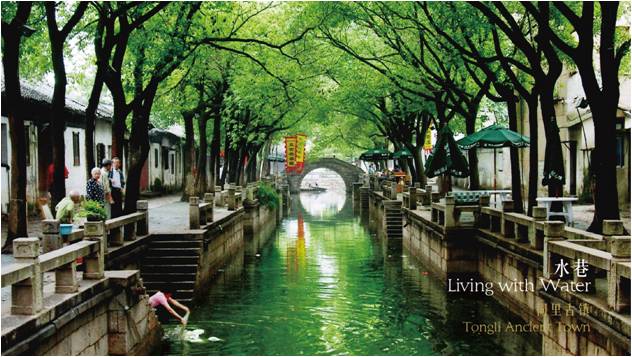 Tongli is a living ancient town, it's surrounded by water, with many bridges and architectures from Ming/Qing dynasty. Tongli's history can be dated back to 6 thousand years ago.  The Songze Culture was founded at the lakeside, which explains in the ancient times Tongli is already a well-developed  community. It was named "Futu", which means the rich land during the pre-Qing dynasty, later in Tang dynasty changed its name to "Tongli" which means the copper county, and the name has been used until today. 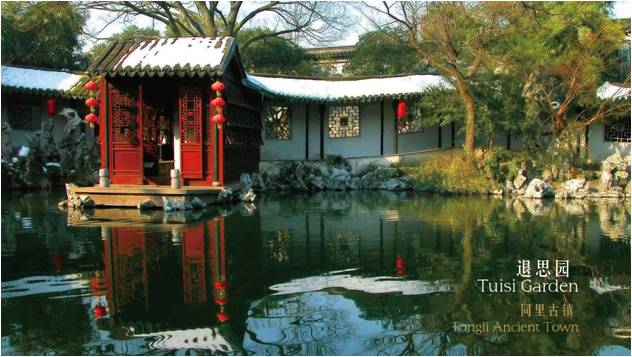 The ancient town is separated into 7 islands by 15 streams, and these 7 islands car connected as a whole by 49 old bridges. The town still kept its historical vibe from the modernization and tourism industrialization, there are still 70% architectures are Ming/Qing style, the residents still kept their traditional values as a life style. It is the most well-kept watery old town of Jiangsu  Province. 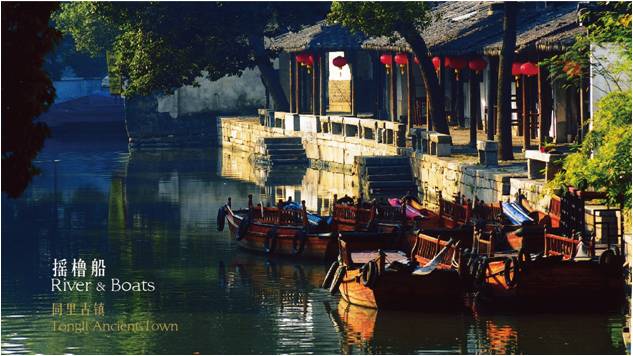 Tongli has its own special tradition: Crossing the three bridges. A crossing point where three bridges meet forms like a Chinese character "品", this has formed a circulating walking path. And whenever there's a family having a wedding in town, the wedding parade will cross the three bridges and rooting "Peace and luck with long celebration!", and all the neighbours will come out and congratulate the newly-weds. The three bridges signify luck and happiness to the residents in town. 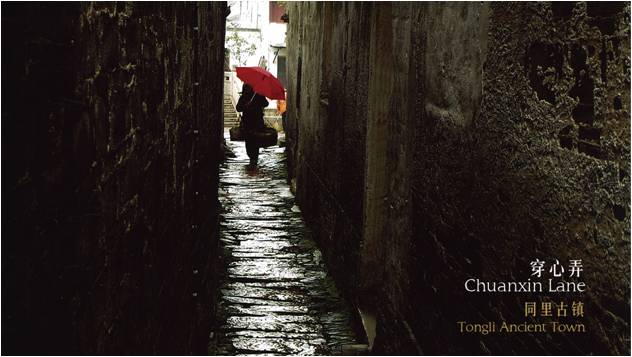 Walking from Hotel gate to ancient town only 500m